The city of sacramento has many ordinances in place to push people living on the streets even lower into the gutter, so they can decompose and be flushed out to sea. I recently starting camping with the Occupy Sac protesters at city hall, who plan to stay until the city revokes the ordinance. 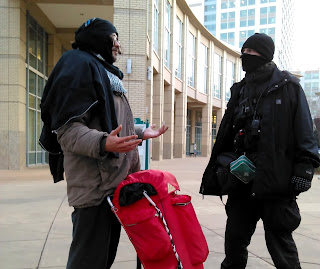 “Sleeping is a life-sustaining activity- i.e., it must occur at some time in some place,” argued the DOJ in the still pending case. “If a person literally has nowhere to go, then enforcement of the anti-camping ordinance against that person criminalizes her for being homeless.” Such laws, the DOJ argues, violate 8th Amendment protections against cruel and unusual punishment, and thus, unconstitutional. - http://occupysac.com/homeless-advocates-to-occupy-sacramento-city-hall/

by order of the city council 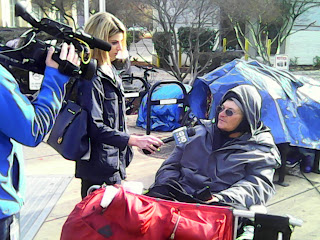 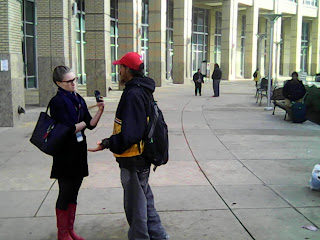 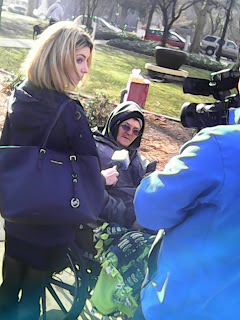 Posted by raptor at 1:13 PM No comments: